Team Shan was named after Shanna (Shan) Larsen who was only 24 when she lost her life to breast cancer. The name Team Shan was initiated by Shanna’s friends committed to maintaining Shan’s spirit and raising awareness about breast cancer in young women.

Friends continue to raise awareness through sporting events held each year in Shan’s memory. The Knock Cancer Out of the Park/Shanna Larsen Memorial ball tournament takes place every July in Temiskaming Shores, Ontario and the Fore for Shan golf tournament every August in Woodstock, Ontario.

Team Shan was established as a community based organization by Shanna’s mother, Lorna Larsen, in 2006 to make a positive difference for young women following in Shan’s footsteps. Team Shan Breast Cancer Awareness for Young Women (Team Shan) incorporated as a not-for-profit organization in 2009 and registered as a national charity in 2010.

Through the development of an innovative health promotion strategy, Team Shan has effectively addressed the need for young women to be informed about their risk of breast cancer since 2007. Young women from across Canada have responded positively to Team Shan awareness campaigns and activities. They have also appreciated not being forgotten in breast cancer messaging. Shan’s face and her story have resonated with young women and made a difference in communicating vital breast health information to this population at risk. 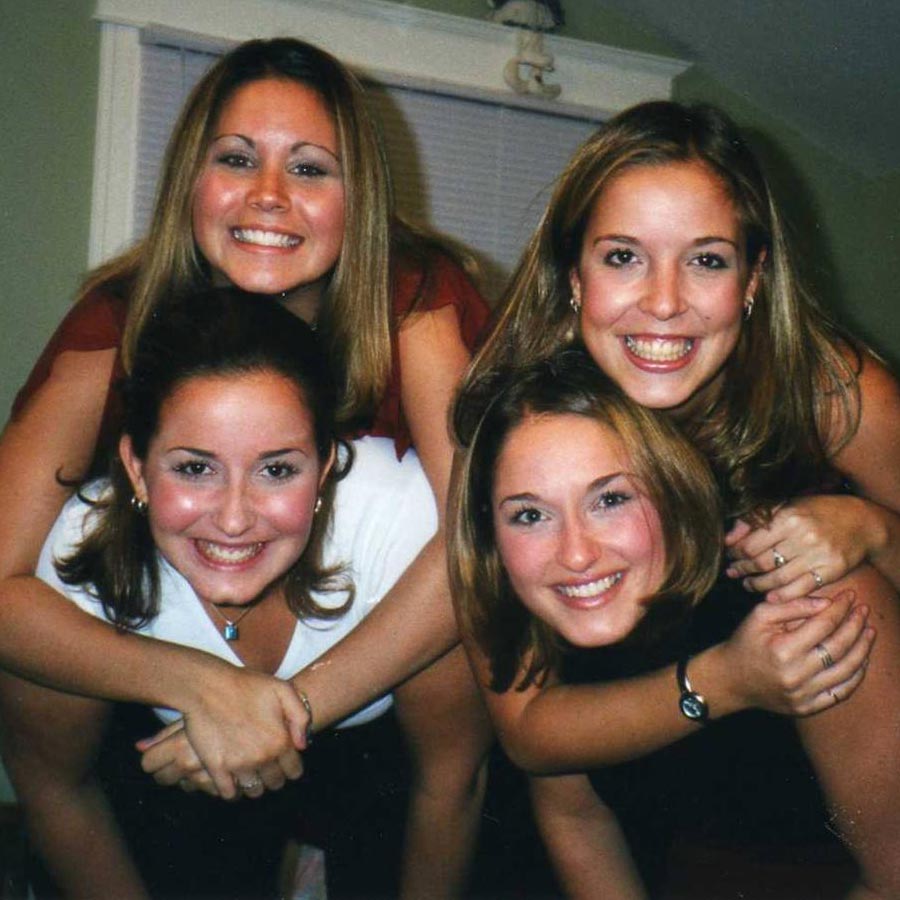 To reach young women with their breast cancer risk and breast health information.

To educate the public, health care professionals and young women about early detection, risk reduction and prevention of breast cancer.

Team Shan is a proud member of the AYA cancer community in Canada and AYA cancer global connections!

“Making a difference for young women following in Shan’s footsteps” 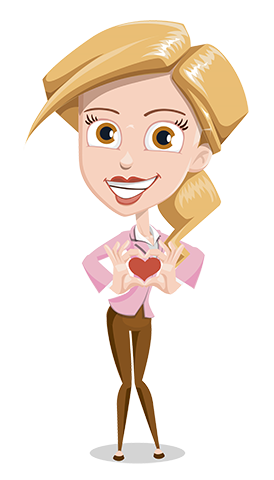